Xiaomi 13 will be the first Snapdragon 8 Gen 2 smartphone

Wang Hua, general manager of Xiaomi's public relations department, stated that Xiaomi 13 will be the first smartphone to be equipped with the Snapdragon 8 Gen 2 mobile platform. In addition, he also added that the Chinese manufacturer's new flagship smartphone "will be the pinnacle of performance and battery life." throughout the history of Xiaomi”, as well as “refresh the mind”. A photo of a box that allegedly contained packaging with Xiaomi 14 smartphones went viral on Weibo, and then spread to other social networks. In this regard, Xiaomi has made an official statement. As we have already reported, Xiaomi has no plans to change the name of the upcoming product line, which is called Xiaomi 13. 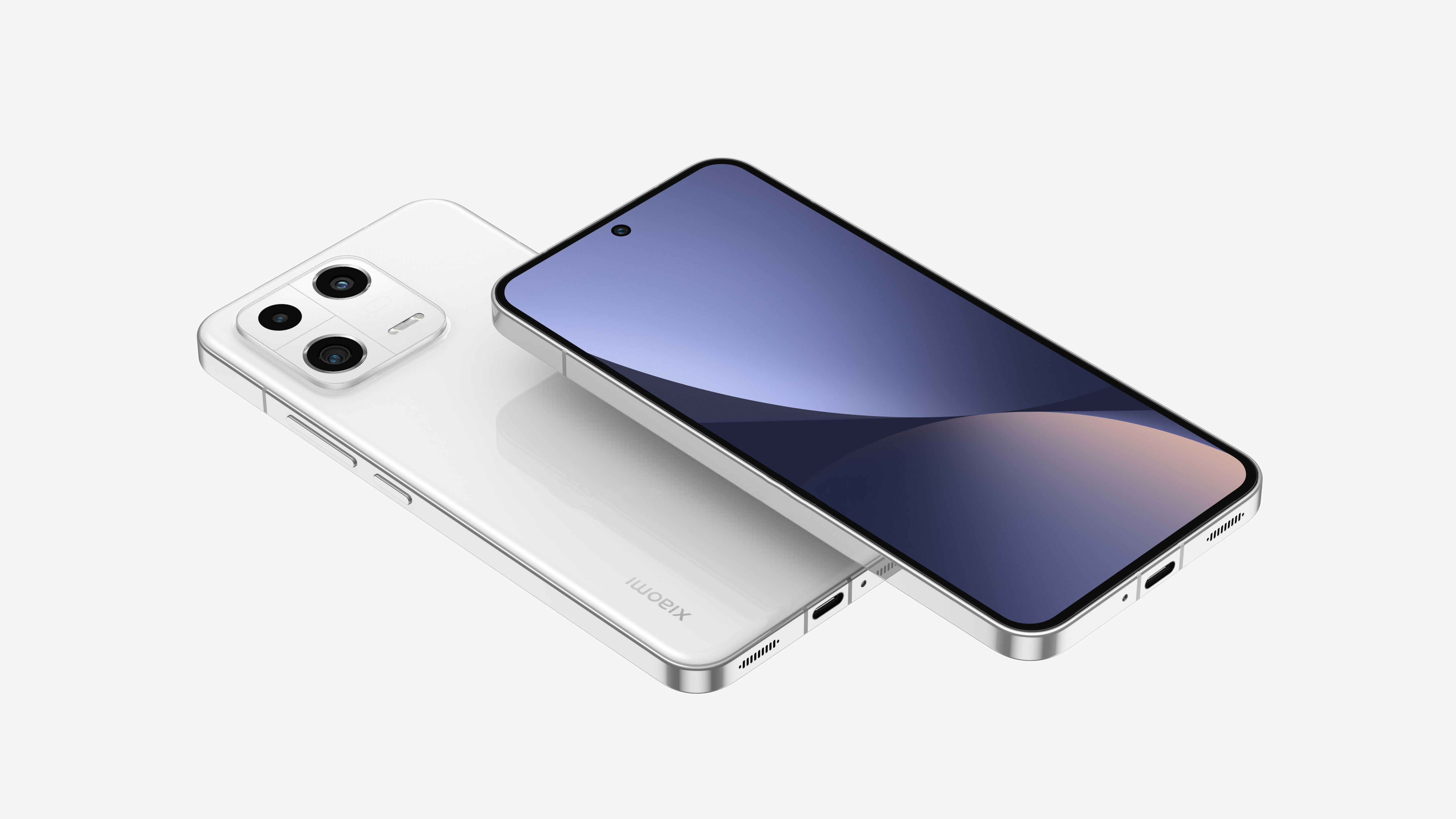 Previously known insider Ice Universe said that after experimenting with curved screens that were carried out in previous models of Xiaomi flagships, the company decided to return to a flat screen in Xiaomi 13. The screen size of Xiaomi 13 will increase compared to the previous generation, but not significantly: screen with a diagonal of 6.28 inches, then Xiaomi 13 will receive a display with a diagonal of 6.36 inches.

It is expected that the base model of Xiaomi 13 will be equipped with the flagship Qualcomm Snapdragon 8 Gen 2 single-chip system, and the main main camera will receive a 50 MP Sony IMX8 series main image sensor and an optical image stabilization system. The battery capacity can range from 4500 to 5000 mah, the smartphone must support 120-watt charging. In addition to the standard version of Xiaomi 13, the Xiaomi 13 Pro model is expected at the presentation in November, and Xiaomi 13 Ultra will be released next year.

The presentation of the Xiaomi 13 line is expected in the very near future.